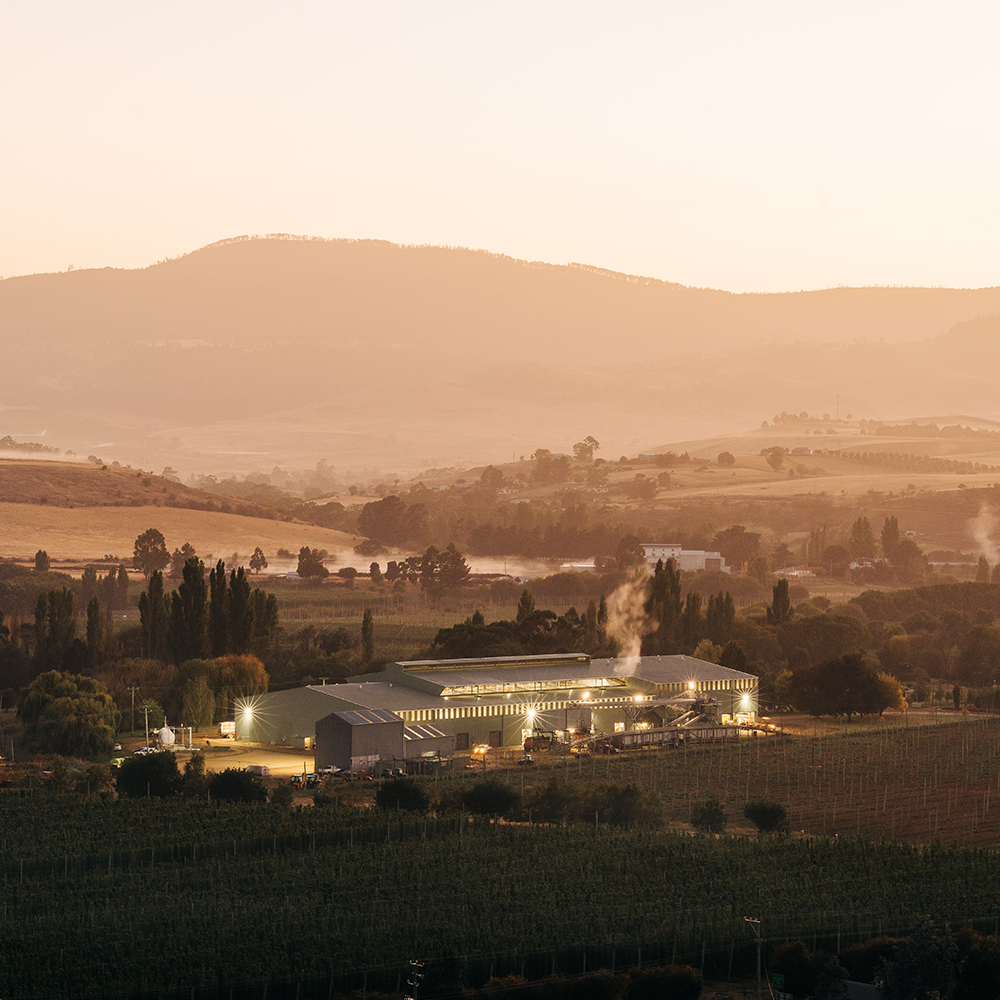 The final trailer has rolled through our picking shed, marking the end of this year’s hop harvest. One month post-harvest, with pelleting and packaging finalised, we have an understanding of final yield.

In 2016, we harvested 545 hectares, an increase of 57 hectares from crop 2015. Most of this increase was from the first harvest of newly established plantings of Galaxy®, Vic Secret™ and Enigma®.

We are currently working with brewers and distributors alike to do all we can to help address the impact of these short deliveries.

It was a tough season for growing hops in Australia with the states of Victoria and Tasmania generally failing to meet yield expectations, albeit for different reasons.

In Victoria, at Rostrevor Hop Gardens, the growing season got away to a great start, however a “never seen before” hail storm which lasted just 15 minutes devastated most of the farm early in December. On average the hops were only half way to the wire and it was estimated that 70% of the young plants lost their growing tips, with some gardens completely destroyed.

After doing all that was possible to retrain new shoots, we issued a media release in mid-January estimating that Galaxy®, Vic Secret™, Ella™ and Topaz™ yields could be reduced by 40%. Whilst the weather during the following two months was actually quite good for plan development, the impact of the storm could not be overcome and the yield results came in as predicted.

In Tasmania, at Bushy Park Estates, spring produced some very high temperatures which supported vigorous plant development, however this unusually warm weather was broken with cold fronts delivering intermittent near-freezing temperatures, and difficult windy conditions. The impact on the different hop varieties was significant, with some varieties largely unaffected and growing normally, however in some varieties such as Galaxy® this resulted in large areas flowering in November (rather than January) and in varieties such as Enigma® the development of terminal burr which halted vegetative growth early.

Despite the difficult weather conditions, varieties such as Helga™, Summer™ and Cascade™ produced yields that were above expectation, however varieties such as Galaxy®, Vic Secret™, Ella™, Enigma® and Topaz™ all suffered from the unseasonal conditions and in some areas the yields of the varieties were reduced by as much as 50%.

All up it was a disappointing result, with the brief storm in Victoria being largely responsible for the reduced yields.

On a slightly more positive note the upgrading of the Rostrevor Hop Gardens harvest facility has proceeded as planned with the installation of a new Dauenhauer picker, new kilning capacity and the construction of a new conditioning shed. This will be complimented with the installation of a second Dauenhauer picker during the approaching winter. This new facility will be ready to harvest expanded acreage which has been planted in a newly developed growing region in Victoria this year. In combination with new gardens built in Tasmania, we currently expect harvest 2017 to yield in the vicinity of 1,700 metric tonnes.