ABOUT HOPS, HPA AND OUR FARMS 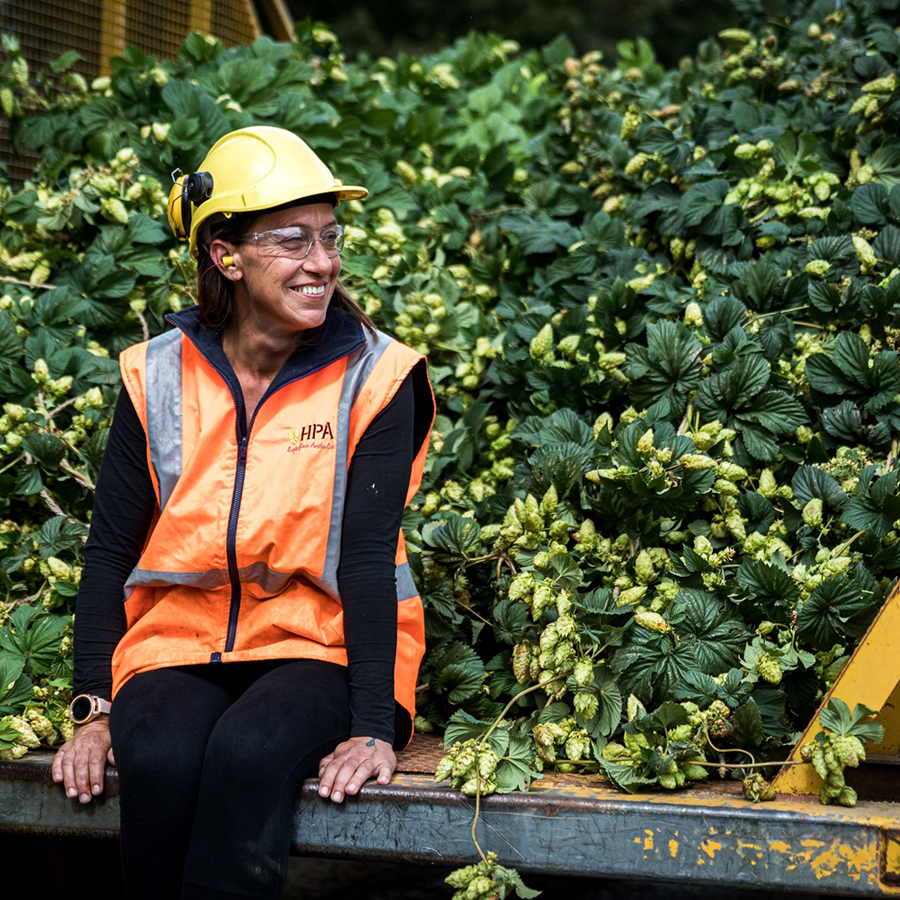 A bit about us

Our farms have been growing hops for more than 150 years, but we’re focused on creating new aromas and flavours that will make even more tasty beers.

And we’re regional representatives of the global BarthHaas group. This means we’re able to share our hops with brewers around the world, and bring a huge range of international hops and innovative hop products to brewers in Australia.

Our farms – Bushy Park Estates, Rostrevor Hop Gardens and Buffalo River Valley – have been growing hops for more than 150 years. Together they grow 90% of Australia’s hops, which is roughly 1% of the hops grown around the world.

Just recently, we harvested the first commercial crop at our newest farm, Buffalo River Valley, which will bring us to almost 900 hectares capable of producing more than 2,400 metric tonnes of hops by 2024.

Each farm is set in the foothills of a mountain range where the summer days are long, the soil is rich and the water is abundant. And the views are pretty good too. 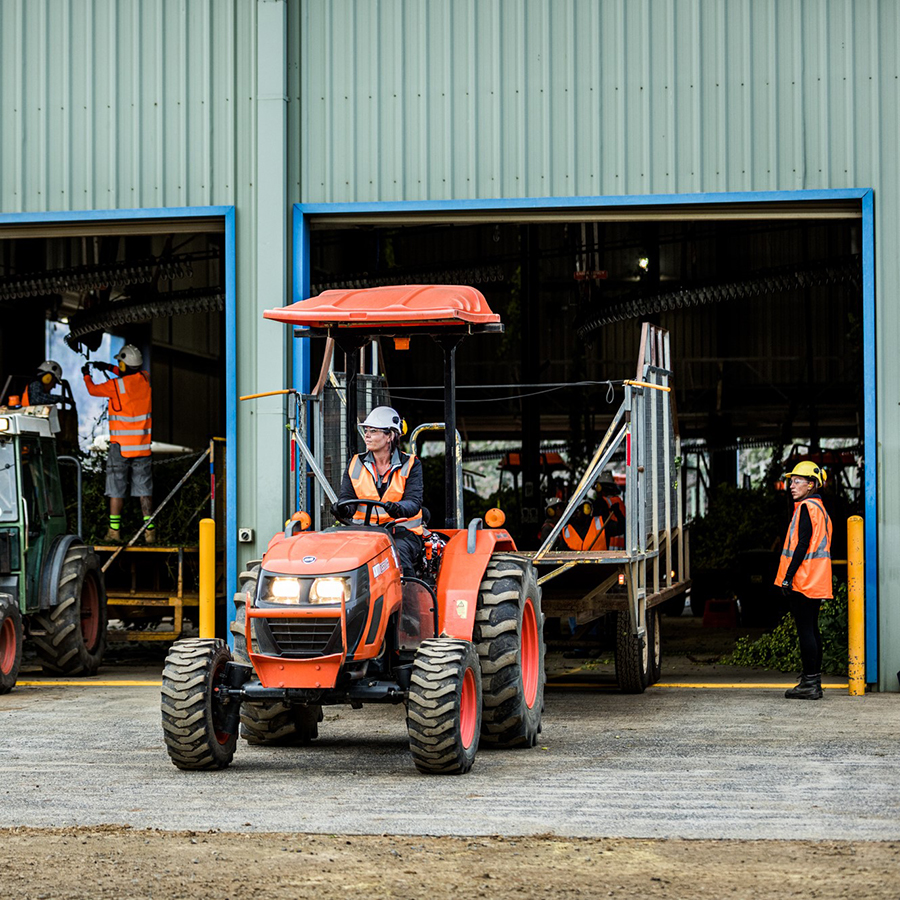 William Shoobridge successfully brought hops from England to Australia in 1822. It was his son, Ebenezer, who established Bushy Park Estates back in 1867. The original farm house and oast house built by his family are still standing today.

Located just 55km from Hobart, bordered by the Styx and Derwent Rivers, Bushy Park Estates is spread over 255 hectares capable of producing more than 600 metric tonnes of hops a year.

Our Farm Manager Tom Parry spends his days taking care of the crop. He’s one of those people you’d describe as being wise beyond his years, and has the ability to put anyone at ease with his calm character and classic sense of humour. Tom was born and bred in the Derwent Valley, and has a deep appreciation for its rich history. But he’s focussed on the future, specifically improving productivity through automation. 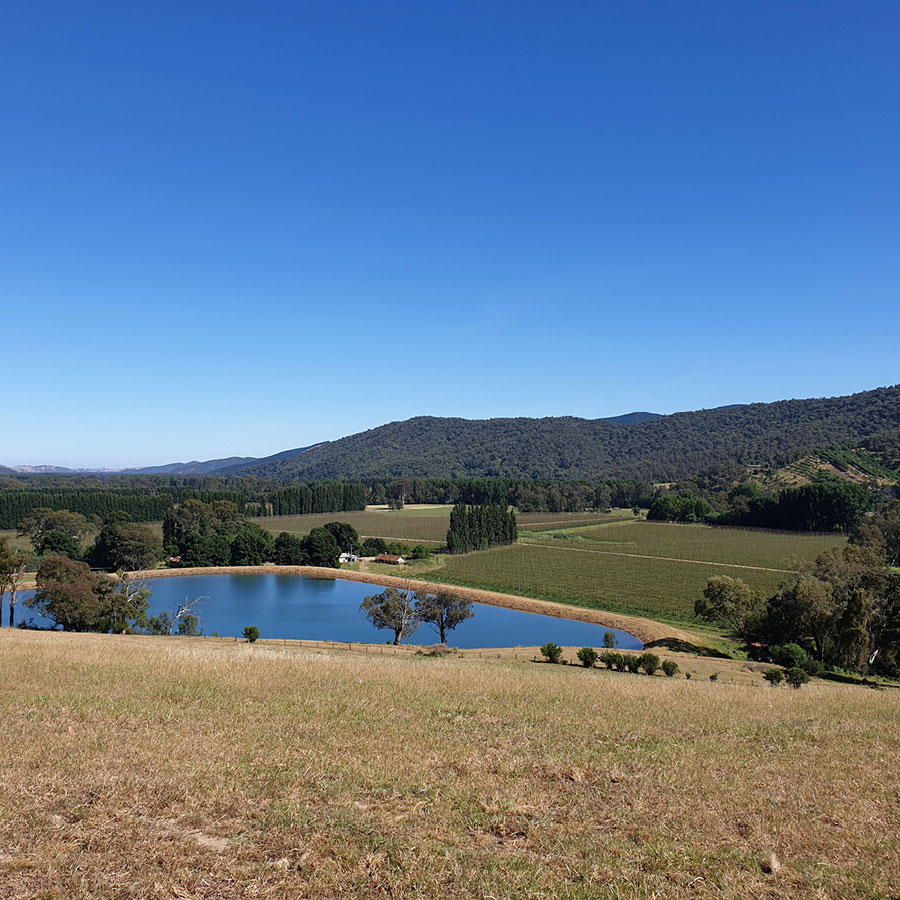 Rostrevor Hop Gardens’ history dates all the way back to the Victorian Gold Rush. William Panlook was the son of a Chinese immigrant who came to Australia in search of a fortune, but didn’t find it until his family planted hops in the 1890s. The farm house William lived in with his family still stands today, and serves as a reminder of his lasting impact now that it has become our farm office.

Located 300km from Melbourne, bordered by the Ovens River, Rostrevor Hop Gardens is spread over 300 hectares capable of producing more than 700 metric tonnes of hops a year.

Our Farm Manager Allan Monshing has been charged with looking after the crop. His Grandfather was William Panlook’s blacksmith, so you could say it’s something he was born to do. Allan was also born to tell stories, and it pays to listen closely because he knows more about growing hops than just about anyone you’ll ever meet.

Our newest farm stretches alongside the Buffalo River, right around the corner from Rostrevor Hop Gardens. It’s lucky Allan knows a thing or two about hops, because he’s been charged with looking after this crop as well. He uses the same on farm techniques to ensure the quality of our hops is consistent across the two Victorian farms. 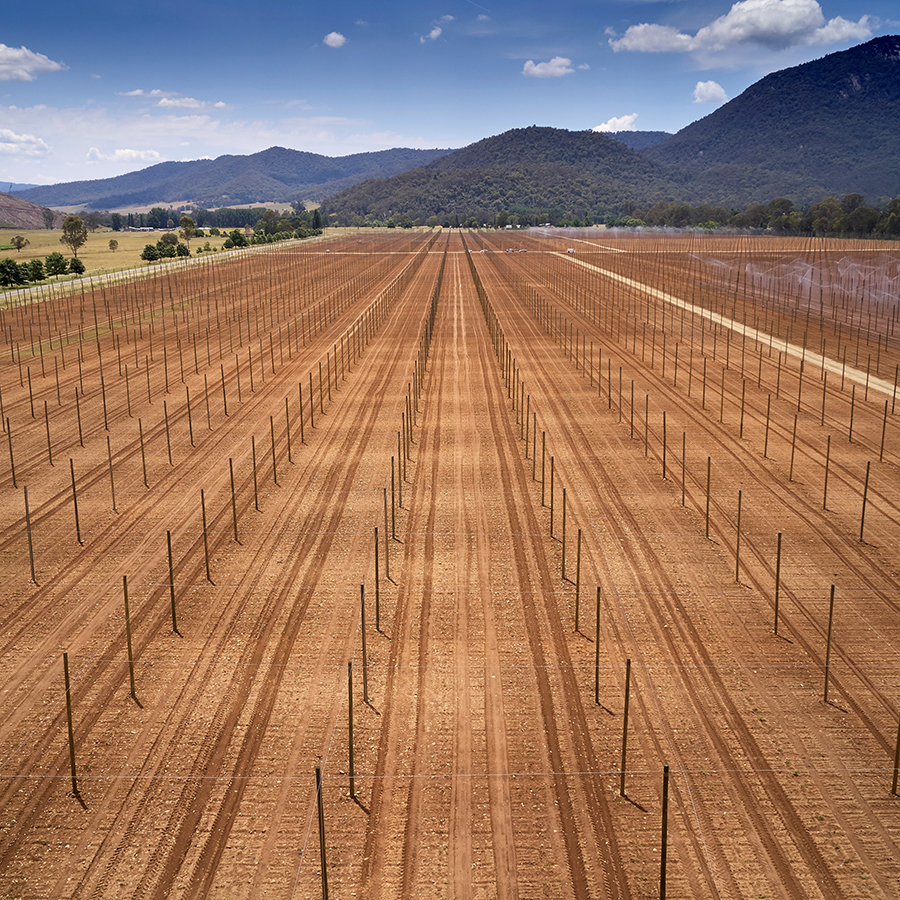 We’re regional representatives of the global BarthHaas group, which is the world’s largest supplier of hop products and services.

BarthHaas operates across all continents, providing support to its members along the whole value supply chain: from breeding and growing through to processing and the marketing of hops and hop products.

Their innovation centres, Barth Innovations in the UK and Haas Innovations in the US, are dedicated to research and development. We have access to their results, which means our customers can take advantage of the full potential of hops. Because your beer is our passion. 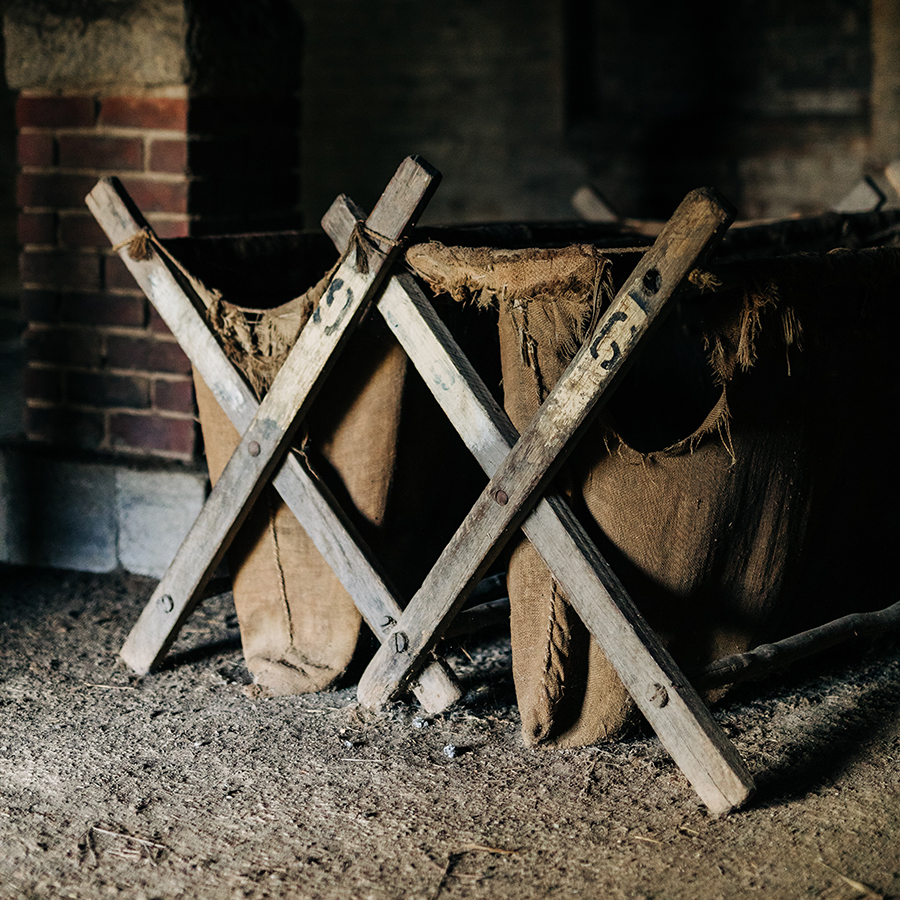 A brief history of hops

Since you’re on our website, you probably already know a bit about hops. But just in case you need a little reminder, they’re a bine (not vine) that grows flowers filled with acids and essential oils that brewers worship for their impact in beer.

They generally give a bitterness when used early in the brewing process, and some incredible aromas and flavours when added late. If that’s not reason enough to love hops, they also act as a preservative that improves foam and extends the shelf life of beer.

The Germans caught onto this in the 8th century, but the English were the first to start commercial scale production in the 16th century, followed by America and Australia in the 19th century.

Brewers grasp of hops has only grown since then, which has led us to the golden age of beer.