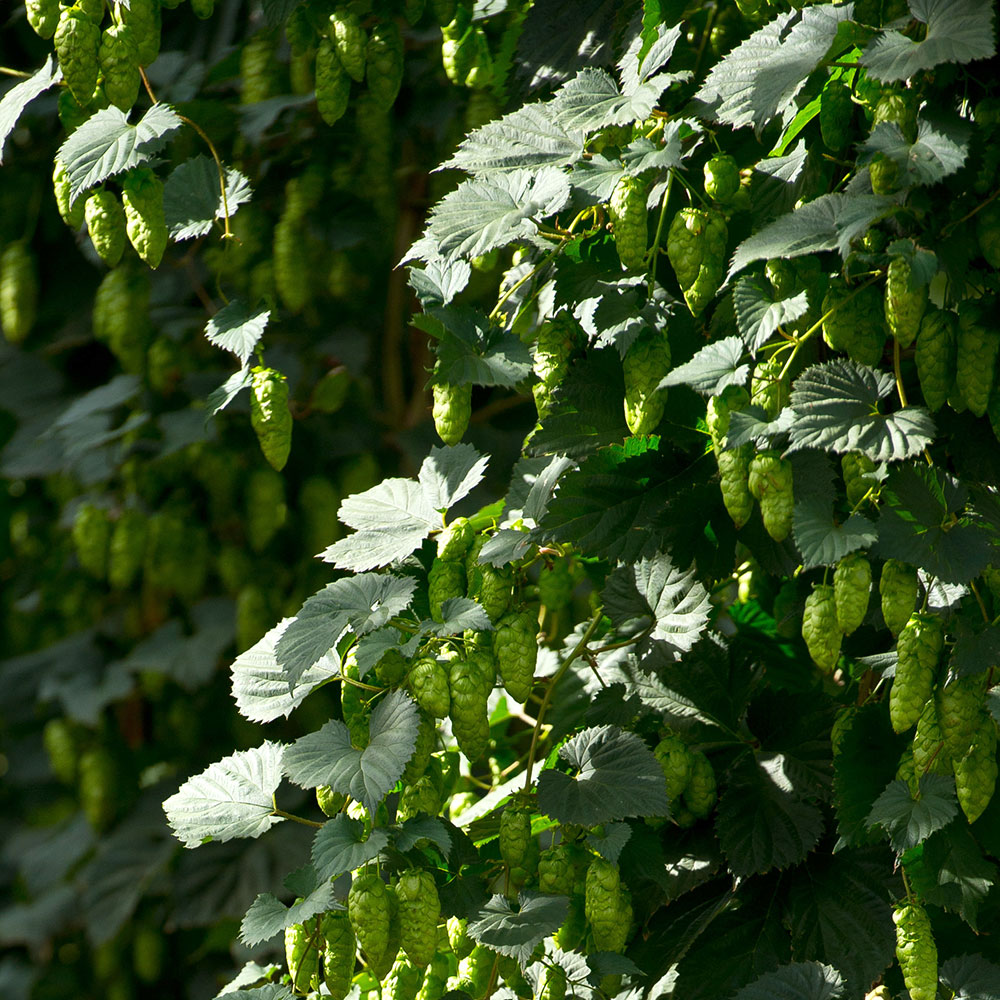 The latest instalment of the Hop Science newsletter has arrived from Dr. Christina Schoenberger of the Barth-Haas Group. With each, we gain an insight into the latest science, innovations and discoveries from research conducted worldwide. See the December 2019 report summary below.

Drinking a beer a day has the potential to improve cognitive function. At least that’s what a group of Japanese researchers have concluded after giving hop bitter acids or a placebo to two groups of adults with self-awareness of cognitive decline. The group that received hop bitter acids demonstrated an increase in verbal fluency as well as an improvements in self-reported fatigue and anxiety.

Chinese researchers have also investigated the potential of hop metabolites in the context of antiseptic, aphrodisiac, anticancer, antiplatelet, antibacterial, antidiuretic, anti-inflammatory, sedative, hypnotic and stomachic properties as they relate to human health and reducing the risk of chronic disease.

Hops are covered with microbial communities that are invisible to the naked eye, but some US researchers took a microscope to a range of varieties in order to determine bacterial diversity. Drying hop cones resulted in a significant reductionin the number of microbial sequences which were found to be dominated by a single genus, Pseudonomas.

Multi-stage dry hopping is a technique that is widely used by brewers. US researchers compared the properties of beer produced by single or two-stage dry hopping in relation to residual extract, pH, bitterness, humulinones, polyphenols, iso-a-acids and hop dosage. They determined that greater hop aroma potential may be achieved by multiple, low-dose dry hop additions as opposed to single additons at higher rates.

Learn how to evaluate and create hop flavour.