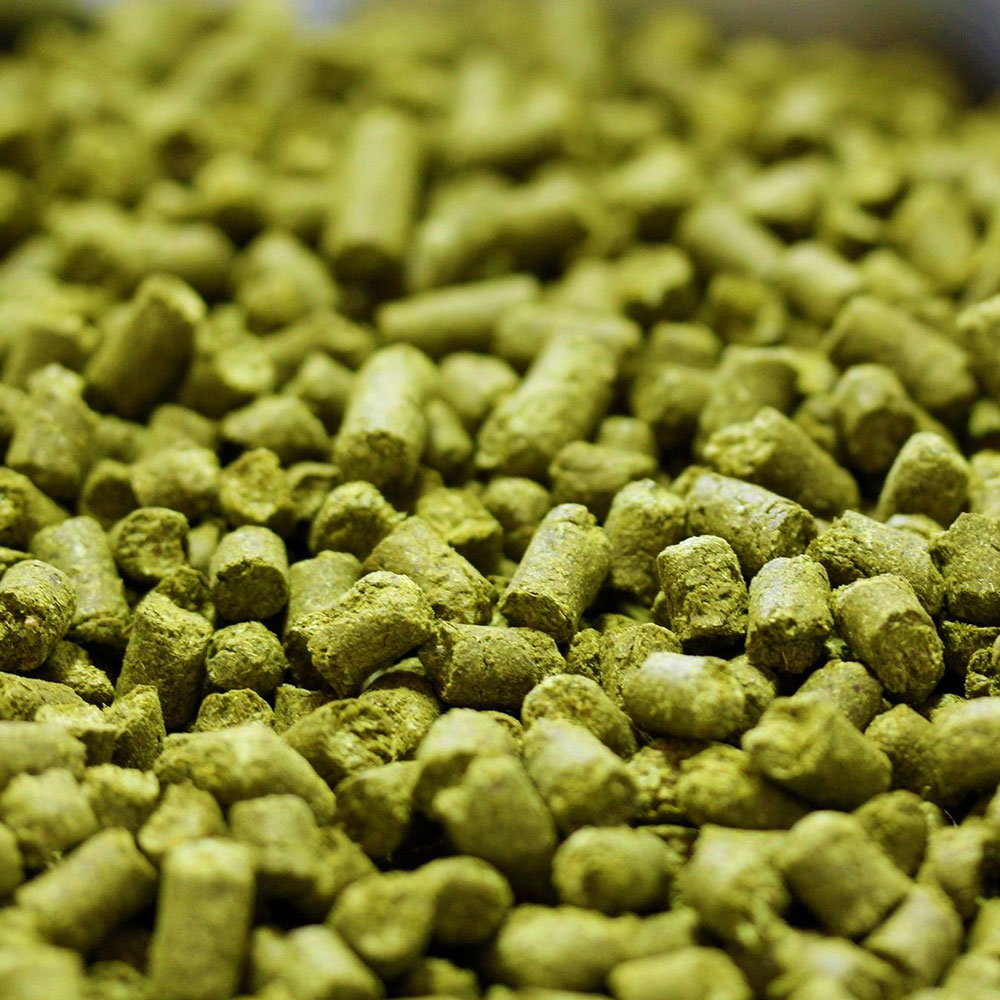 The latest instalment of the Hop Science newsletter has arrived from Dr. Christina Schoenberger of the Barth-Haas Group. With each, we gain an insight into the latest science, innovations and discoveries from research conducted worldwide. See the January 2020 report summary below. 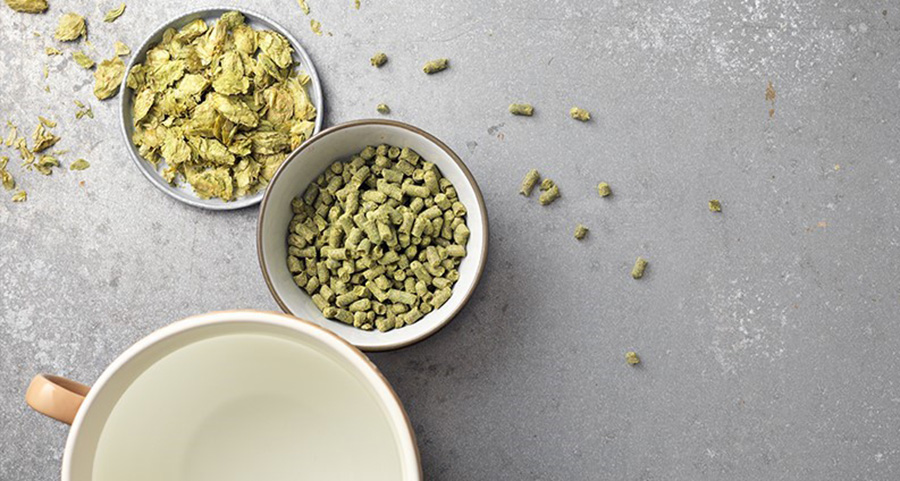 For a number of years, we have known that fruity thiols derived from hops have a high impact on the aromas of dry-hopped beers. We also know that the potential of bound thiols is high and hop variety dependent. But a German research group recently showed that an increase in the release of bound thiols can be achieved by choosing the right yeast.

The right contact time and optimum temperatures for dry hopping are highly discussed topics amongst brewers, and is dependent on the method a brewer is using as well as the beer style they are making. German researchers who experimented with cold static dry-hopping found that fruitiness decreases after a contact time of 2 days, giving way to more prominent herbal flavours. However, Kaltner reported that fruity flavours achieved with cold static dry-hopping were highest after 3 weeks. BarthHaas’ own trials showed that extraction takes longer at colder temperatures compared to higher temperatures. But the increased formation of oxidised sesquiterpenes at higher temperatures also results in more prominent herbal and spicy flavours.

Learn to evaluate and create hop flavour in your beer.