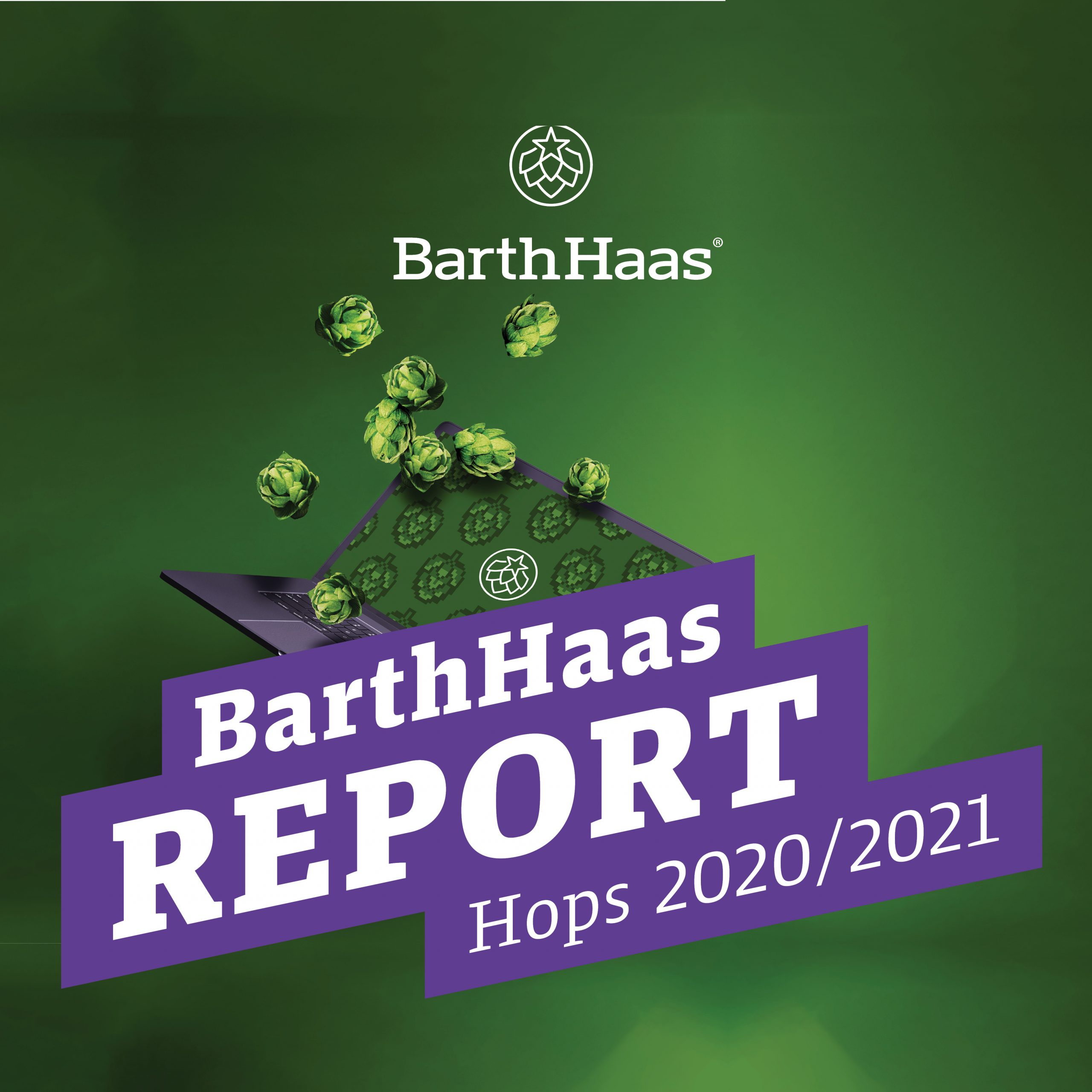 Each year BarthHaas publish timely statistics on global hop and brewing industries, as well as insights into the latest agronomic and economic trends. It is one constant in a market that has experienced unprecedented change again and again.

If you want to get straight to the details, you can…

…or you can read our summary below.

In 2020, global hop acreage increased but global production volume decreased. This is the seventh consecutive year of acreage growth. While we produce a relatively small portion of the world’s hops, the continuing expansion of our Victorian farm is contributing to this statistic. The project will bring our farming operations to almost 900 hectares capable of producing more than 2,400 metric tonnes of hops by 2024.

Much of the production volume decline can be attributed to a below-average harvest in the US. The Aussie crop also came in slightly under expectation but was consistent with the previous year. And Galaxy® experienced an eleventh year of growth, with the exception of 2016 when we were hit with significant hail damage.

COVID-19 impacted the hospitality and brewing industries for the second year in a row. Thankfully, the associated decline in world beer production was only 5%, not the 8-14% that was predicted. Out of 172 beer-brewing countries, Australia was one of only 37 countries that recorded an increase in beer production.

The natural ebb in demand for hops has led to some varieties moving into surplus, while more popular varieties such as Galaxy® are still enjoying strong demand. Any surplus is likely to return towards equilibrium once the hospitality industry eases back in to normal operating hours around the world.

HPA are regional representatives of the global BarthHaas group, which is the world’s largest supplier of hop products and services.

BarthHaas operates across all continents, providing support to its members along the whole value supply chain: from breeding and growing through to processing and the marketing of hops and hop products.

Their innovation centres, Barth Innovations in the UK and Haas Innovations in the US, are dedicated to research and development. We have access to their results, which means our customers can take advantage of the full potential of hops. Because your beer is our passion.