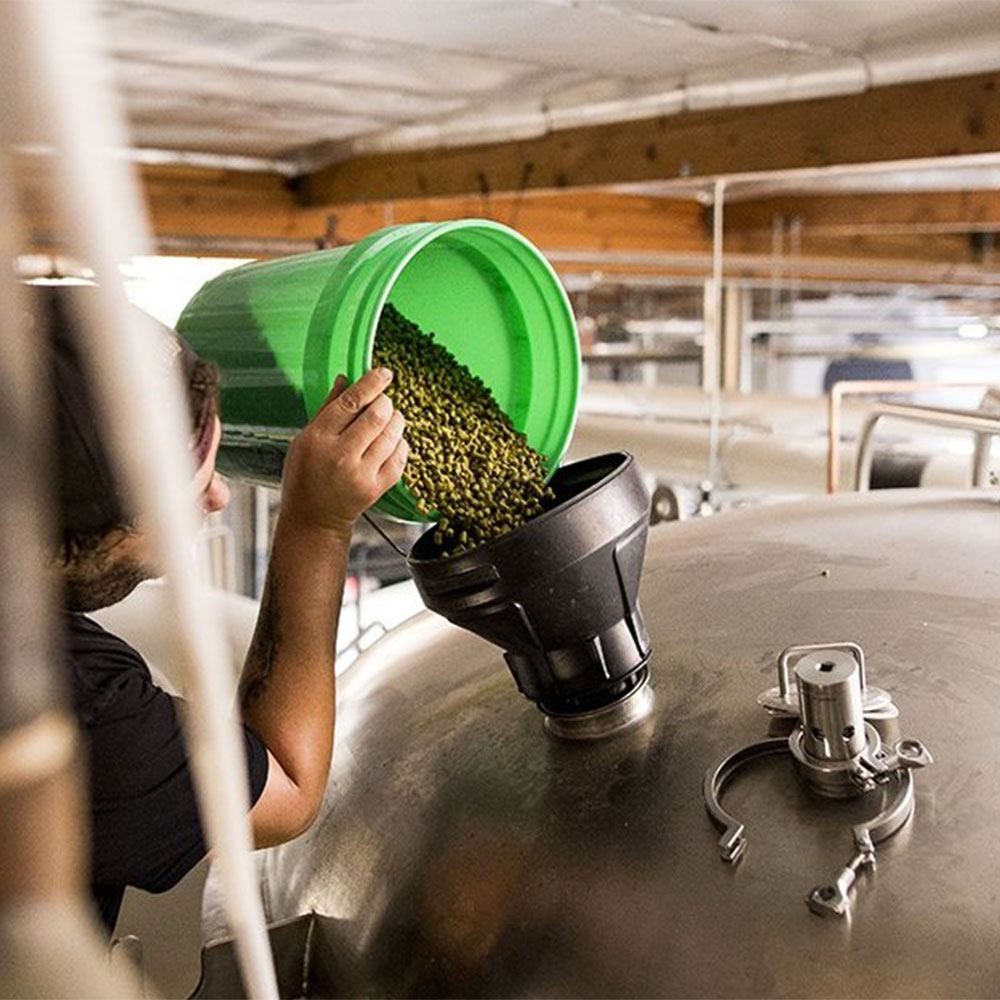 The latest instalment of the Hop Science newsletter has arrived from Dr. Christina Schoenberger of Barth Haas. With each, we gain an insight into the latest science, innovations and discoveries from research conducted worldwide. See the January 2021 report summary below.

Most brewers have heard of hop creep, but it’s also important to know what it means in terms of alcohol content, degree of fermentation and generation of CO2. Researchers have used benchtop, forced fermentation to assess dry hop creep potential. They discovered this small-scale method can be used to estimate the terminal gravity post dry hop creeo of full-scale fermentation.

There is very little information available on the stability of bitter subtances in dry hopped beers, so researchers investigated the stability of various bitter subtances in a lager that was late hopped and a lager that was dry hopped. When stored at 4°C there were minor changes. And when stored at 22°C or more the lager was up to 8 times for susceptible to degradation. Interestingly, the bitter substances in the dry hopped lager showed less degradation than those in the late hopped lager.

How stable is the hop aroma in dry-hopped beers? Researchers compared levels of short chain fatty acids, esters, terpenoids and polyfunctional thiols in bottle-refermented Belgian beers before and after 2 years of storage at 20°C. Fermentation esters proved to be more strongly impacted in dry hopped beers than non-dry hopped beers because of the hop esterase activity. In this instance, bottle-refermentation proved a useful way to regenerate some flavours and consume packaged oxygen.

Eclusive insights into innovative beer recipes from the BarthHaas brewery.

A 3-part webinar with the Brewing Solutions team on the tools and techniques for kettle hopping.