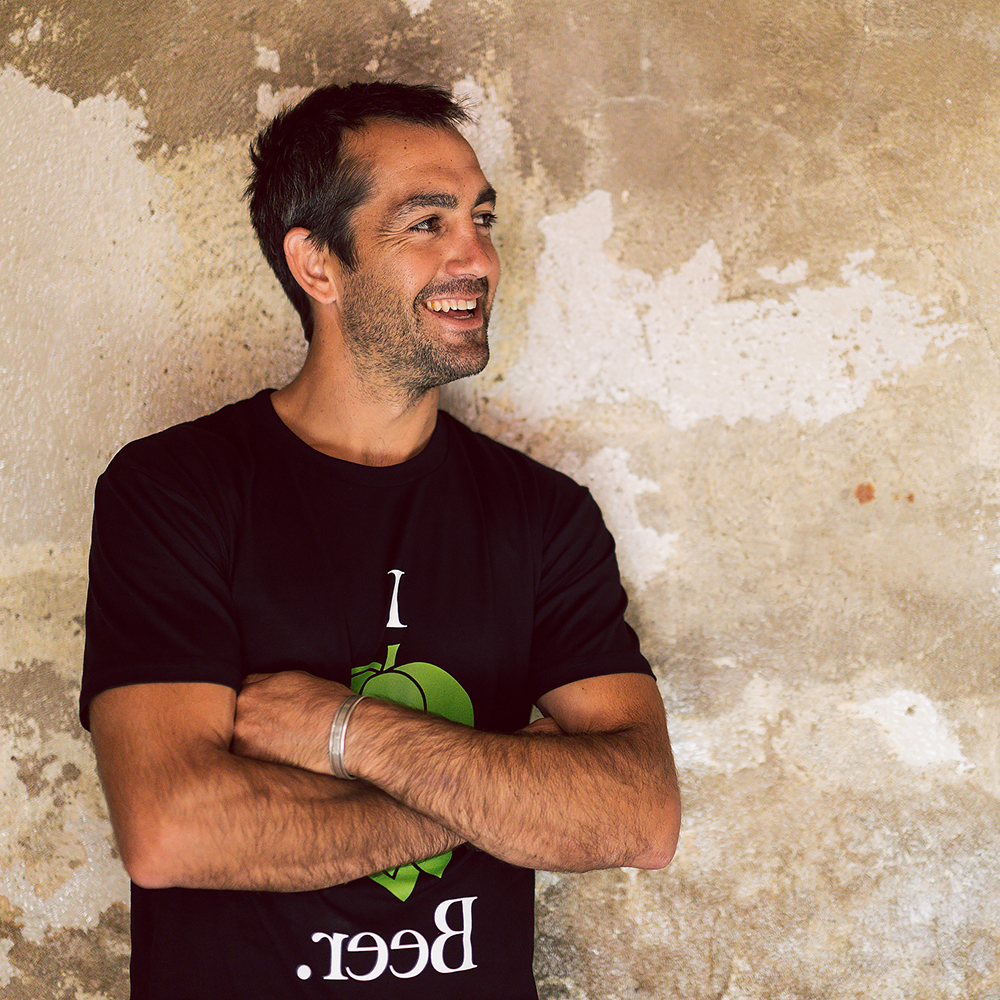 Beechworth mightn’t be your first stop on a craft beer tour of Australia, but our friends at Bridge Road Brewers are definitely worth a visit.

For Head Brewer Ben Kraus, brewing is an evolving experience, and as he becomes familiar with the way our hops work, so to do drinkers of Bridge Road beers.

Since 2005, Ben has built a great reputation for brewing beers with “strong hop content without being extreme” – his words, but we heartily agree.

Ben’s certainly no stranger to our hops; he’s been to Rostrevor Hop Gardens and picked hops alongside our farm manager Allan and his family. But it’s in his beer that Ben’s relationship with our hops comes to light.

Ben says “True expression of one hops’ characteristics can be hard to capture, so single hop beers like the IPA range from Bridge Road go a long way in educating the Aussie drinker on what hops are and how important they are to creating unique flavours”.

To craft these beers, Ben doses by alpha acid content to create that a balanced flavour and aroma profile without too much bitterness.

His role as a ‘brewducator’ is not a new one. As a part of their bar series launch last decade, Bridge Road released a wet hop beer using one of our experimental varieties. It was a departure for Aussie beer, both stylistically and because it challenged the industry to appreciate how great hops produce great flavours.

Given Ben’s love of exploring and learning, it’s no surprise his favourite beer is “the next beer I haven’t tried yet”.

Ben is currently in Italy experimenting with the team at Birra del Borgo crafting an intriguing IPA, hopped with Galaxy®, Vic Secret™ and Topaz™ with a local citrus fruit in the mix for added depth. After a trial run in Italy, the team has plans to relaunch the beer in Beechworth.

The 4-pack IPA series from Bridge Road  will be dropping into good beer stores later this year.