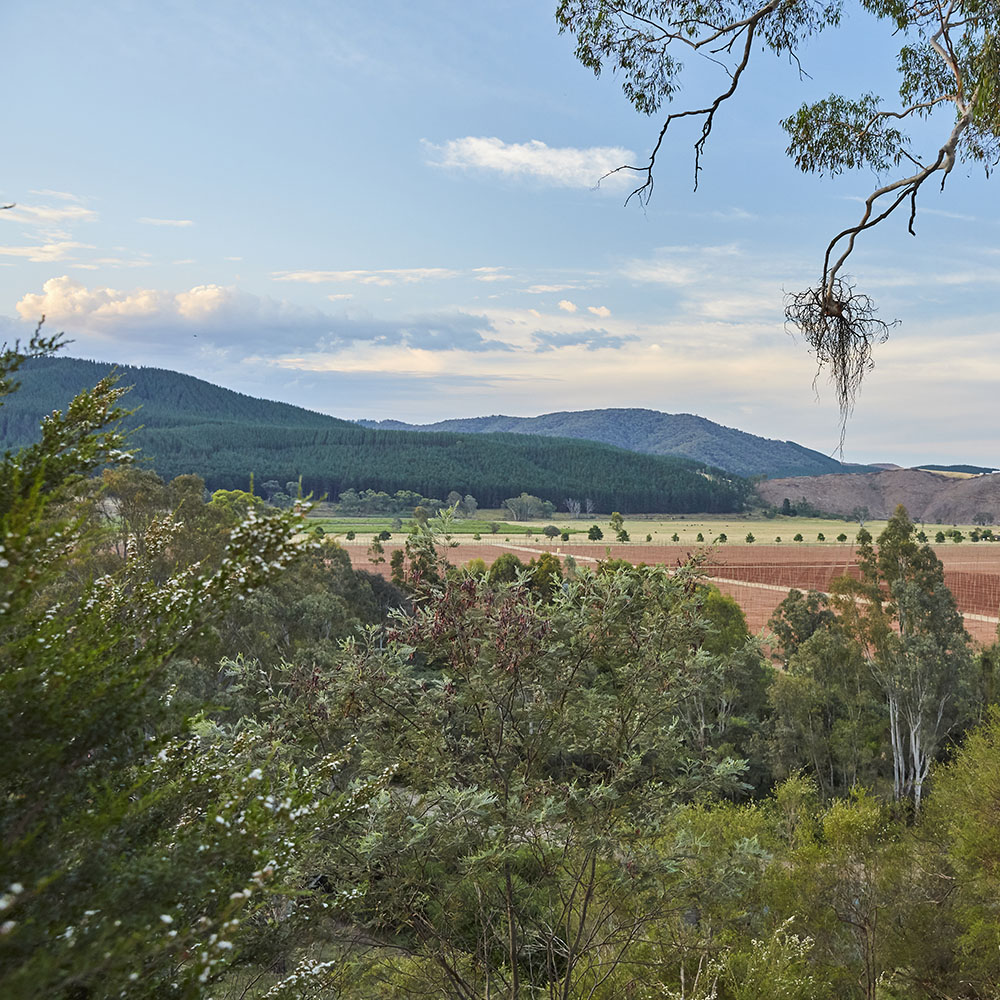 Shifting consumer preferences are encouraging brewers to experiment more than ever before, which has stimulated hop breeding activity around the world, and profoundly changed the use of hops in brewing.

Historically, HPA grew and traded mostly bittering hops. In the late 1960s a dedicated Hop Breeding Program was initiated to improve alpha acid yield. Then the beginning of the craft movement saw beer drinkers move toward more flavour, aroma and diversity. This led to a second stage of the Program aimed at breeding flavour hops for the Australian climate. Since the 1990s, the Program has commercialised five proprietary varieties – Ella™, Enigma™, Galaxy™, Topaz™ and Vic Secret™ – with a sixth scheduled to be released exclusively to the Australian market in 2020.

Shift from alpha to aroma.

Demand for our proprietary varieties continues to climb in conjunction with the hopping rate, as heavily hopped craft beers begin to increase in popularity.

Impact of craft beer movement on hopping rate in the US.

HPA is dedicated to bringing our supply in line with brewers’ demand, so that we can grow alongside our customers and support their success. We have recently broken ground on a new harvest facility that forms part of a $35 million expansion at Buffalo River Valley in Victoria. This investment in capacity increases will help to improve supply surety as well as increase varietal diversity. At completion in 2024, the project is expected to increase total production by 50%.

We will be consistently increasing the proportion of our production volume contracted to Australian breweries as we grow, from 28% of total hops contracted in 2019 to 37% in 2021. This will not only ensure that we are looking after our own backyard, but will also help to reduce our carbon footprint.