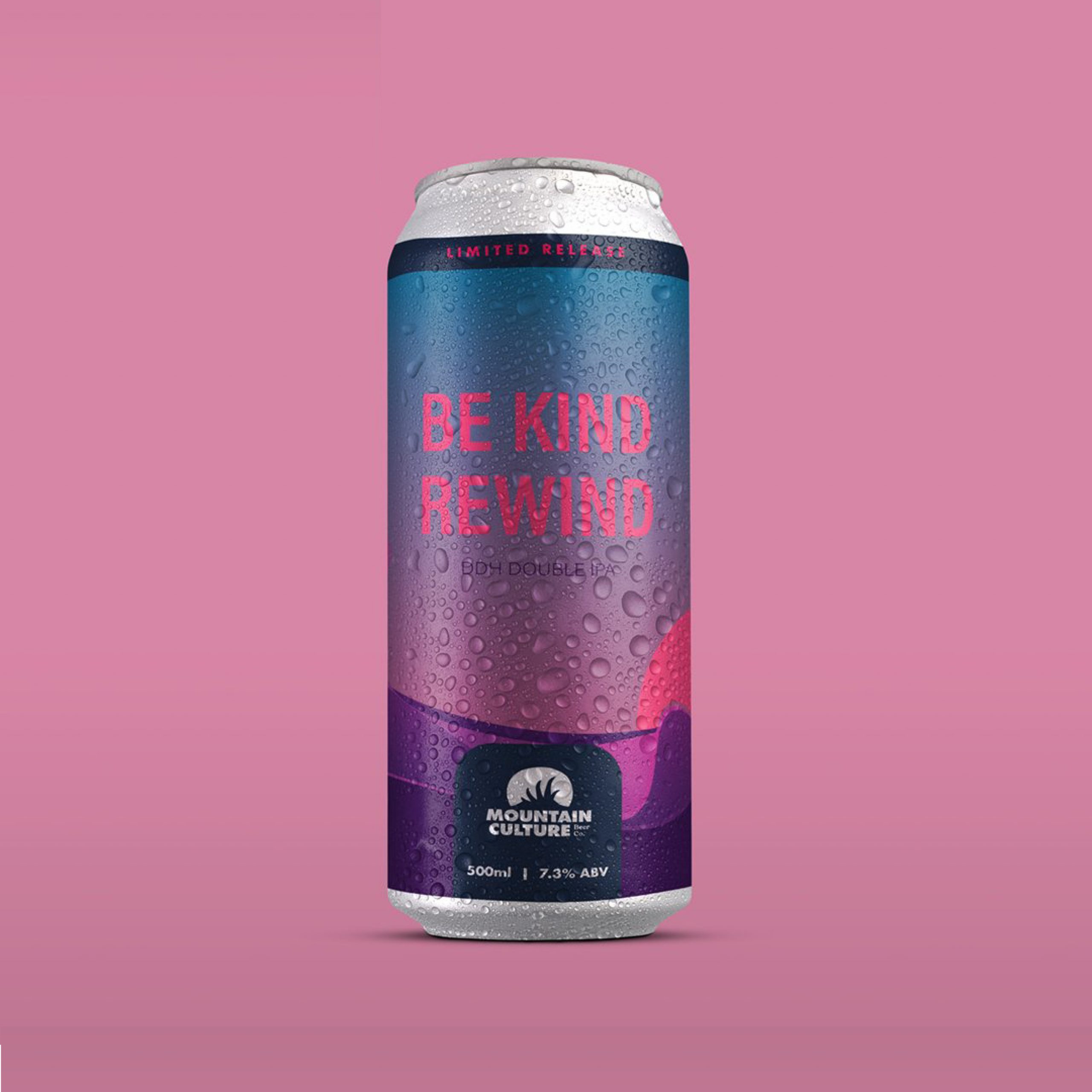 An Aussie beer starring Aussie hops has ranked among the best in the world. Untappd recently released its 5 best Hazy / NEIPAs of 2021 and coming in at #5 is Australian brewery Mountain Culture with Be Kind Rewind starring Vic Secret.

The beer came in right behind US brewing heavyweights Tree House (who took out #1 and #2) and Monkish.

Mountain Culture Founder and Head Brewer DJ McCready is stoked that Aussie breweries are now competing with the rest of the world in a beer style that really only gained traction in the country just a few years ago.

“Relatively speaking, Australia is new to the hazy game, but I think what makes Aussie hazy beers so good is that some of the best hops in the world are being produced right on our doorstep by Hop Products Australia (HPA).”

“I remember when I was at Oskar Blues, they were big fans of Galaxy and really showcased it in their beers. Between them and other US breweries it went a long way to putting Galaxy and other Aussie hops on the map,” said McCready.

While Galaxy has become a bit of a ‘golden child’ for hazy beers, there’s a lot more to Aussie hops.

“For Be Kind Rewind, we’ve gone with the ugly step-sister, Vic Secret, which is a hop grown in Victoria and considered to be quite grippy and less juicy, but I think it’s just misunderstood,” says McCready.

“It’s not as forgiving as Galaxy. You have to know how to use it, and in what quantities to get it right. But when you do, I think it outshines Galaxy, giving off bright, citrus, juicy characters while still being quite resinous,” said McCready.

“I’m really proud to be showcasing and championing Aussie hops on the world stage. We’ve taken the time to figure out how to harness these ‘hard to wrangle’ hops, to really hero them and give a uniqueness and edge to our beers.”

HPA’s National Sales Manager Michael Capaldo has had the pleasure of being involved in a few brew days at Mountain Culture. He said “It’s always inspiring. From driving up the mountain, to walking into their amazing venue and brewing beers with an obscene amount of hops! The whole team are always so welcoming, and we’ve shared many a yarn over a beer or two.”

Capaldo said “[he] knew Be Kind Rewind was a standout beer since inception, and deserves it’s ranking in the top 5 hazy / NEIPA beers in the world.” He is particularly stoked that Vic Secret stars in the beer. “Vic Secret is a big part of our future at HPA, with production volume growing faster than any of our hops over the next year. Its massive oil profile brings clean citrus and pine flavours to beer that are really versatile and can be used in almost anything from the lightest of lagers to the haziest of IPAs.”

These production volumes are set to grow significantly in the future. HPA are focused on sustainably scaling up Galaxy, Vic Secret and their newest hop Eclipse through continued expansion of their farms in North East Victoria. This commitment can only improve HPA’s chances of addressing the global demand for their Aussie flavour hops.