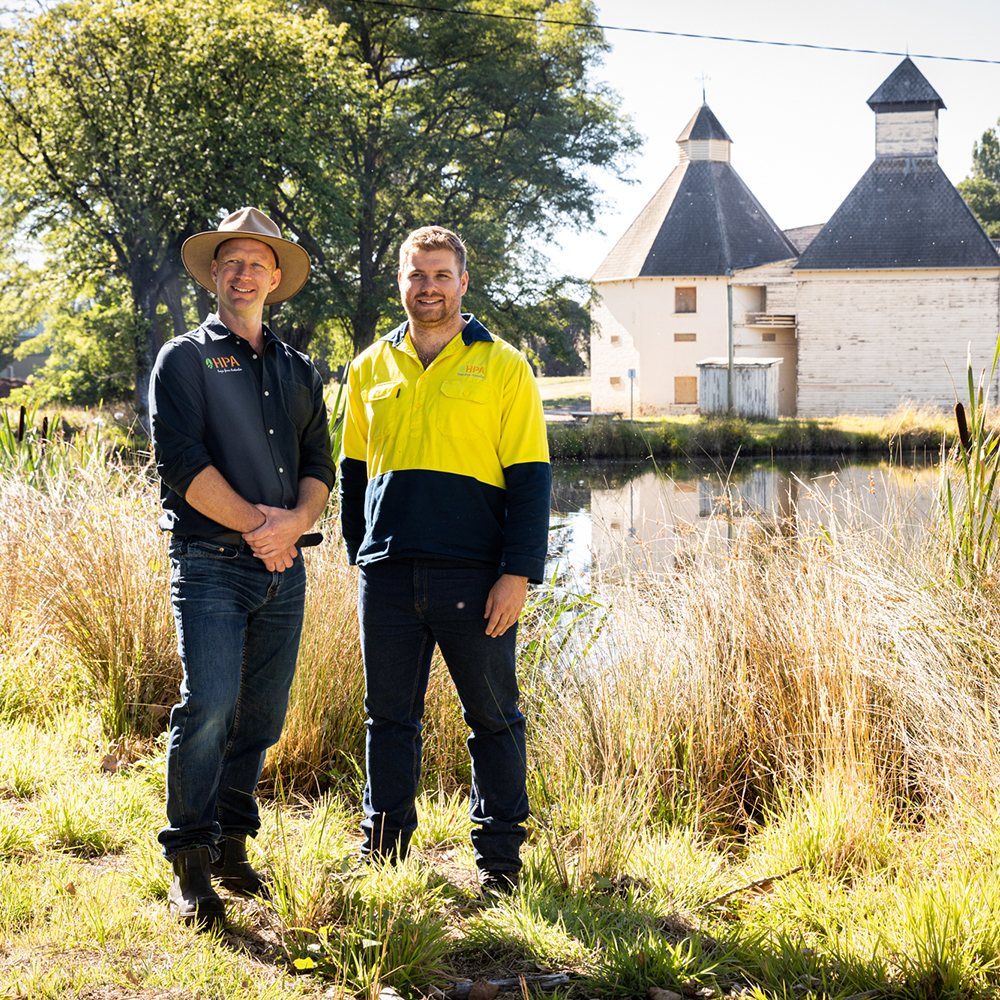 We’re stoked to announce we have a new addition to the team.

Tasmanian locals will be familiar with Owen as Head Brewer and General Manager at Moo Brew just up the road, but as of Monday we welcomed him as our Sales and Marketing Manager.

In this new role, Owen will work alongside our Managing Director Tim, helping to bring our proprietary flavour and aroma hops to the global craft beer market.

Owen comes highly qualified, holding a Master of Science from the esteemed International Centre for Brewing and Distilling at Heriot-Watt University in Scotland. He also graduated with a Bachelor of Science (Hons) in Analytical Chemistry and a Masters of Business Administration from the University of Tasmania… not to mention completing a thesis on Single Gene Deletion and Trace Volatile Production in Yeast at CUB’s Abbotsford Brewery under Professor Peter Rogers. Now that’s a mouthful.

Basically, he’s a huge advocate for craft beer and has played a big part in establishing Tasmania’s Craft Beer Industry Association. After eight years of brewing Owen has a great understanding of the production chain from farm to brewery floor – which will come in handy in this new role, as he brings you our flavour and aroma hops to gear you up to craft some quality brews.

So if you see Owen about, don’t be afraid to say hi. He’s now our boots on the ground in Tasmania, and will represent our business around the country and across the globe. If you want to talk beer he deals in hops!