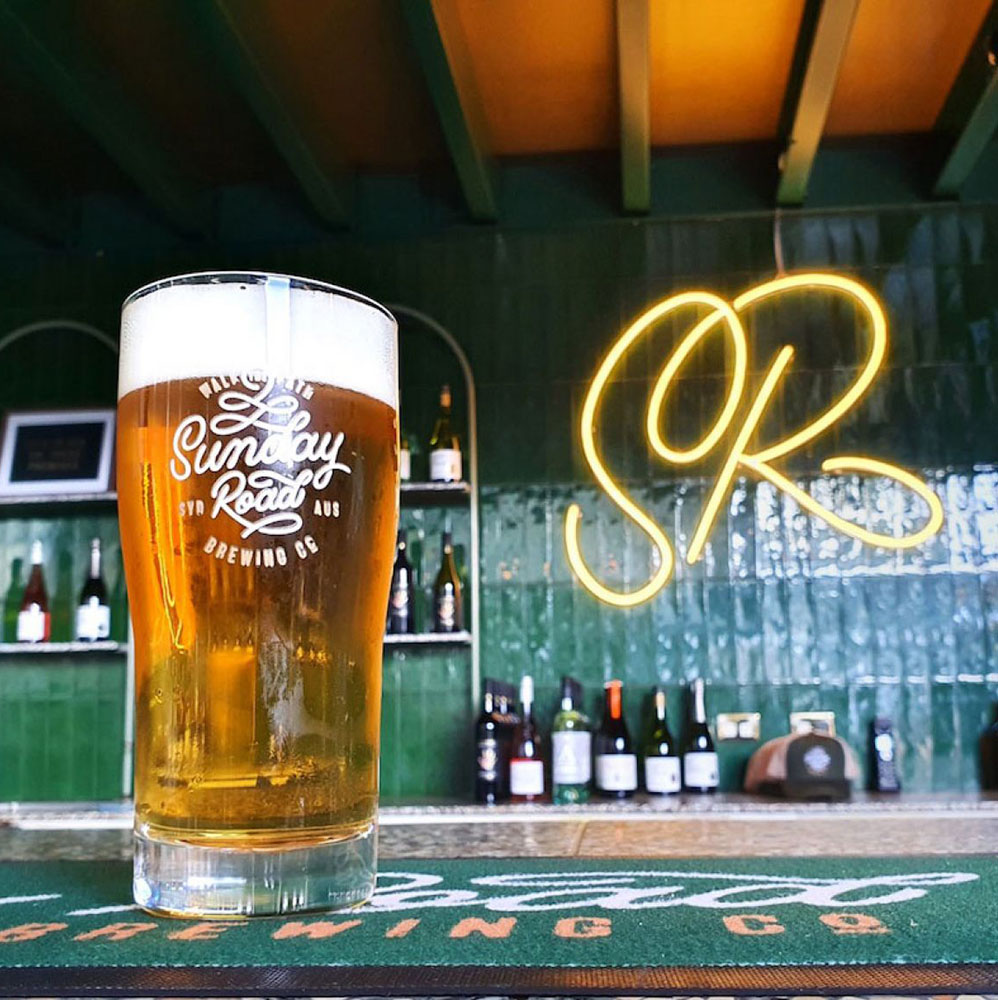 Conducted by the RASV, the AIBA is the largest annual beer competition in the world, assessing both draught and packaged beer. In 2021, the awards attracted 2,500 entries from 402 exhibitors from 21 countries. It is a valuable benchmarking opportunity for breweries of all sizes to secure internationally recognised credentials that will help their beer stand out in a crowd. 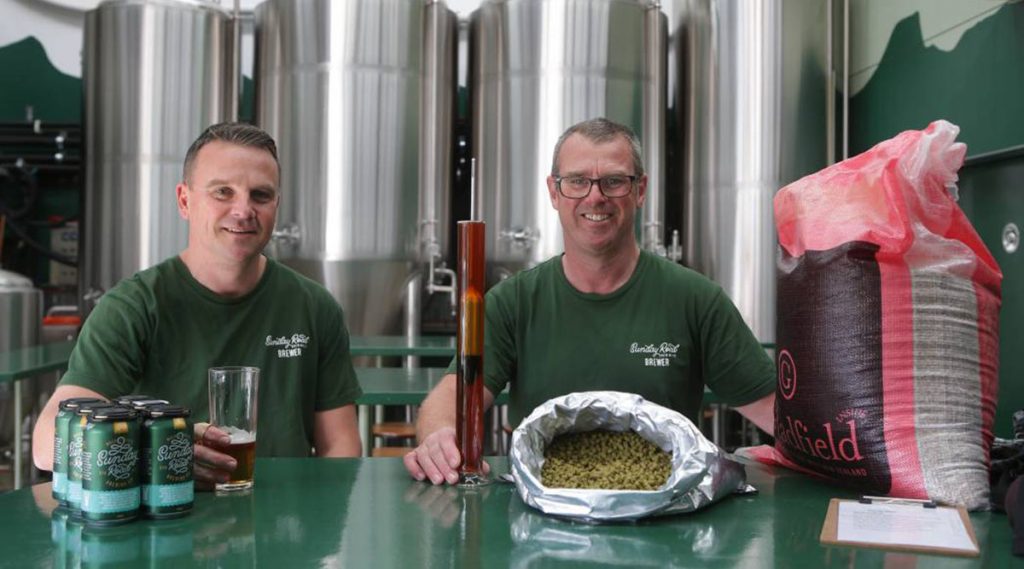 Sunday Road Brewing were recognised once again, ironically winning the HPA trophy for Best New World Style Pale Ale for their Cryotherapy Hazy IPA. The Sydney brewery is all about looking forward to the best day of the week, when most of us get the chance to relax, spend time with loved ones and follow our passions while enjoying a tasty beer or two. After giving Sunday Road time to celebrate their big win, we got in touch with Head Brewer Mick O’Rance to congratulate the team and ask a few questions about their beers and living by the southern beaches.

Q: Congrats on your recent success at the 2021 Australian International Beer Awards. We’re glad we were able to support your success by sponsoring the trophy for Best New World Style Pale Ale. But we’re curious to know what you were doing that prevented you from accepting the trophy on the night?

A: We didn’t know we were likely to win a trophy. A missed phone call apparently! Also, we’re still quite a small team with only myself in the brewery, and it was a busy week of canning beer Wednesday, kegging beer Thursday, and tank cleaning Friday to ensure everything was ready for the following weeks brewing. So there wasn’t really time to shoot down to Melbourne for a few days.

Q: Your Cryotherapy Hazy IPA features concentrated hop pellets. Are you using any other innovative hop products in the brewery?

A: Yes, lupulin rich hop products are a favourite of ours for the intense flavour and aroma they can provide, whilst also reducing losses during the brewing and fermentation process. We’re always looking for, and open to trying anything new and interesting that becomes available.

Q: We’re particularly proud that Aussie hops feature heavily in one of your flagship beers. What makes the Enigma Australian Pale Ale the ideal thirst quencher?

A: We hopped on the Enigma train very early, even before it had a name. The Enigma Ale is our first born, and still our biggest selling beer. I think that’s because it’s well balanced and sessions very well in the Aussie climate. It has just enough hop character to keep the craft beer lovers happy, but it’s also is a good introduction to craft beer for people coming across from more mainstream lagers.

Q: You’re also known for making a lot of really good limited edition beers, like the Lunar Eclipse Lager. Where does the inspiration come from?

A: We were stoked to be involved with the Eclipse mixed back. We’d spent time with the hop back when it was known as HPA-016, and really liked what it contributed to the beers we brewed. Our inspiration for the Lunar Eclipse Lager was to step away from doing another hazy and look for something very different. We ended up at a classic Schwarzbier with a modern twist through the use of a new world hop. The subtle chocolate nuances from the malt worked perfectly with the mandarin/citrus character that Eclipse provides, giving the beer a very subtle jaffa flavour.

Q: I think we can agree the mark of a good beer is one that keeps people coming back time and time again. What’s your go to at the moment?

A: On tap at Sunday Road I can’t go past our Vienna Lager, which just won a gold medal at AIBA. It’s the perfect time of year for this malt forward copper coloured lager too. Buying beer, I’m always on the lookout for anything new and interesting. We’re pretty spoilt these days. It’s becoming so easy to have an incredible selection of different beers readily available.

A: Being a morning person, I’m always awake early and love getting out for a mountainbike ride first thing, followed by the kids sport. Then it’s all about relaxing through the rest of the day with a late lunch/early dinner with family, friends and a couple of beers.