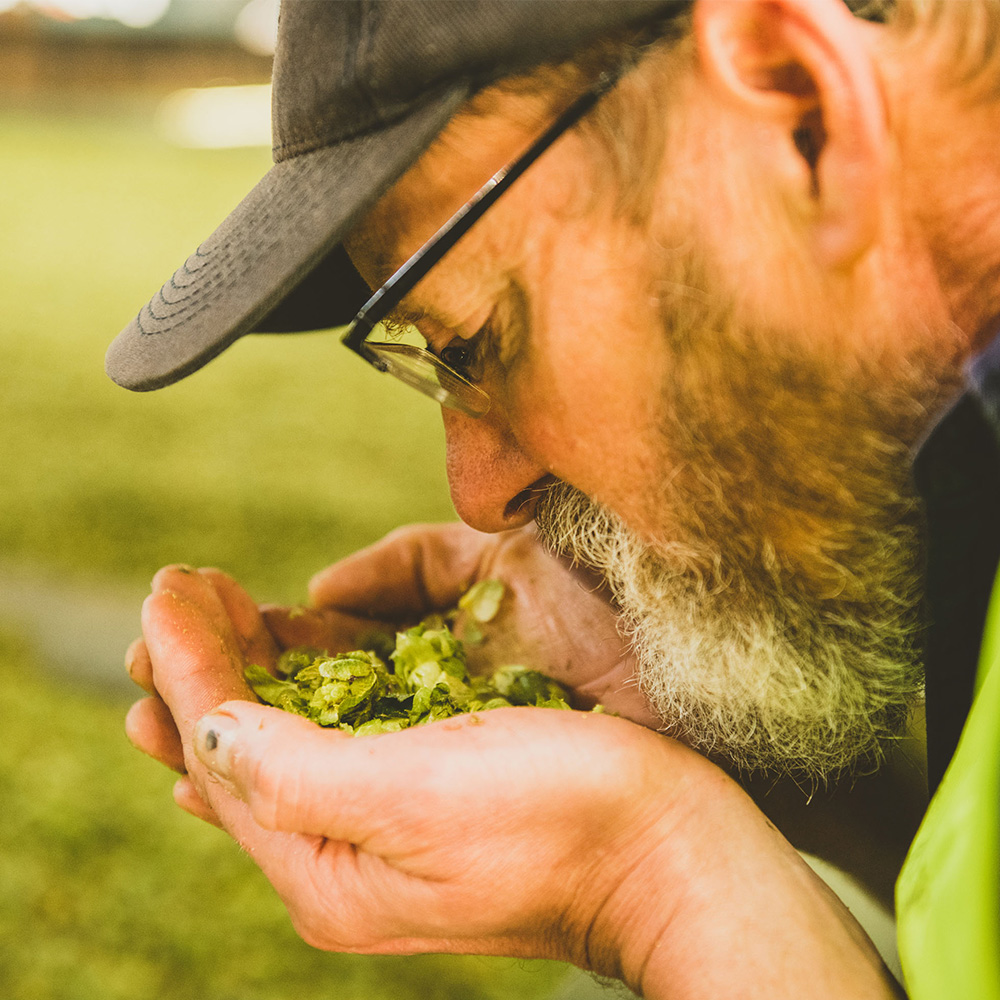 We are the flavour makers

Our Hop Breeding Program began way back in the 1950s when we were all about growing bittering hops. Our primary focus was improving our alpha acid yield until the beginning of the craft beer movement rolled around. As beer drinkers began to move away from malt, bitterness and alcohol content toward flavour, aroma and diversity, we began to breed flavour hops for the emerging market. 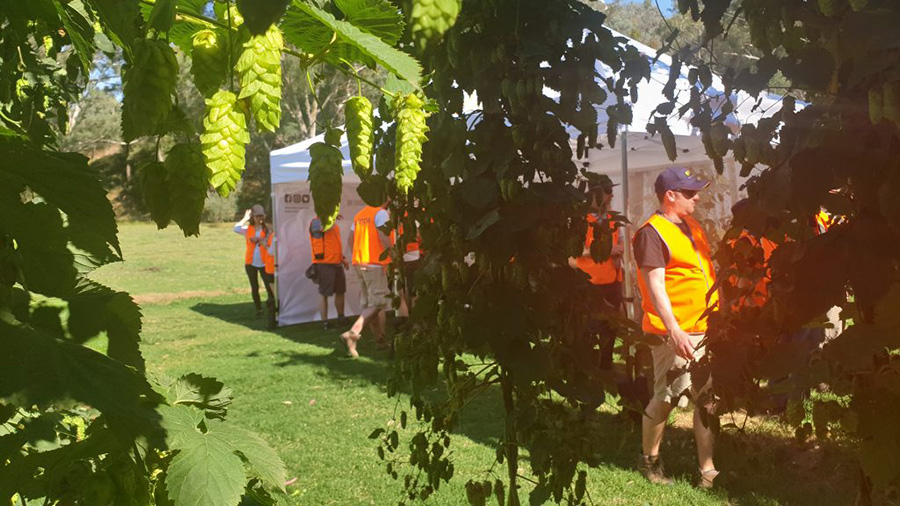 Our Plant Breeders have since used their expert understanding of hops, and how to pair plants to breed desirable traits, to bring a number of hugely successful proprietary hops to brewers – Ella™, Enigma™, Galaxy™, Topaz™ and Vic Secret™.

According to Inside Beer, Galaxy™ is now considered to be one of the Big Eight varieties found in virtually every beer recipe as an indispensable guarantor of flavour intensity. But our thirst for uniquely Australian flavour hops doesn’t stop there. We’re always searching for the latest flavour so we can continue to offer brewers choice and diversity.

We’re particularly excited to release our latest proprietary hop to the Australian market this year. For now, it’s simply known as HPA-016. It’s a little gentler on the palette than Galaxy™, but its flavour profile of sweet mandarin combined with sharp citrus peel and soft pine has already shown unquestionable impact in beer.

HPA-016 was first grown at our Victorian farm Rostrevor Hop Gardens in 2005, but we didn’t know it was something really special until 2007. Since then it has made appearances in a number of trial brews, seasonal releases and green hop beers to ensure it can deliver consistent quality and flavour outcomes. And boy has it delivered!

We constantly have a number of experimental hop varieties on the go, but there are a number of hurdles they are required to overcome before being released to the market. Each hop needs to have a consistent yield year-on-year as well as meeting demand in regards to trending beer styles and flavours. They also need to stand out when compared to other known hop varieties in order to really excite brewers and their customers. This is important for establishing a reliable, sustainable scale of production relatively quickly.

A number of brewers will get to experience our current set of experimental hops fresh off the bine when they visit our farms during harvest. They can expect to encounter aromas ranging from grapefruit and strawberry to rockmelon, but the one we’ve really got our eye on has the aroma of a juicy mango.